See that my grave is kept clean
Adaline Anobile 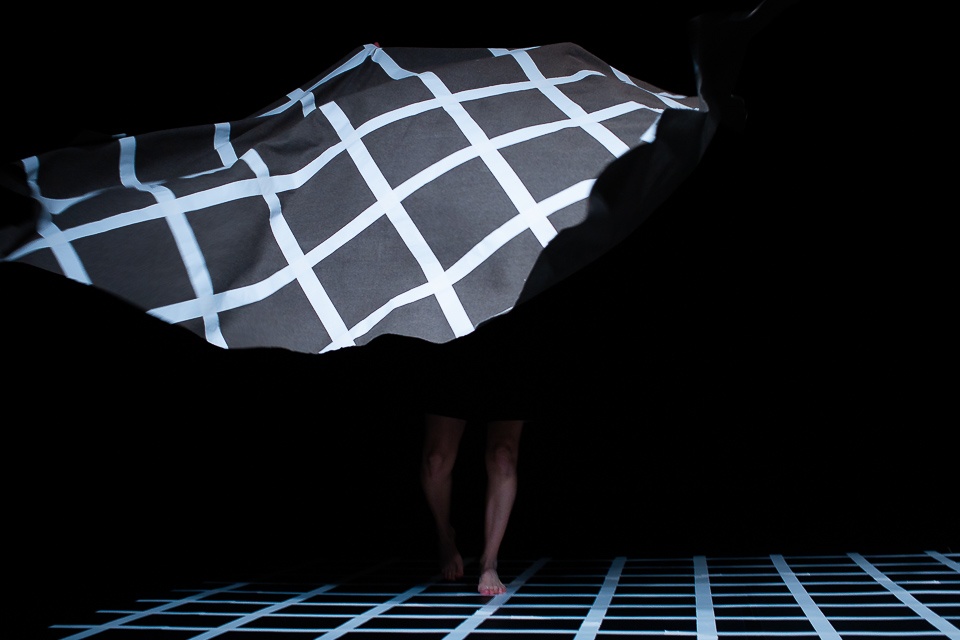 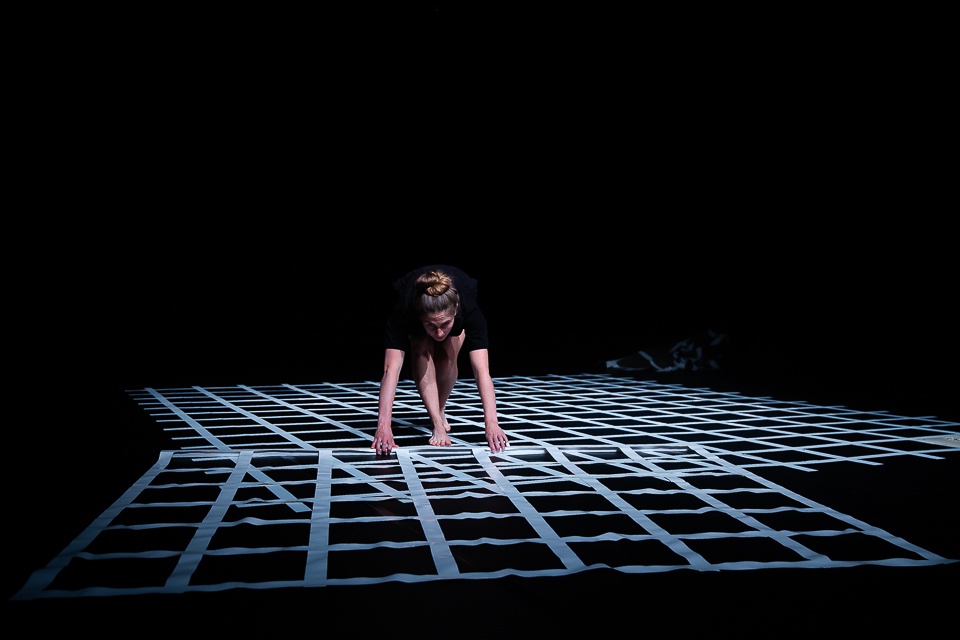 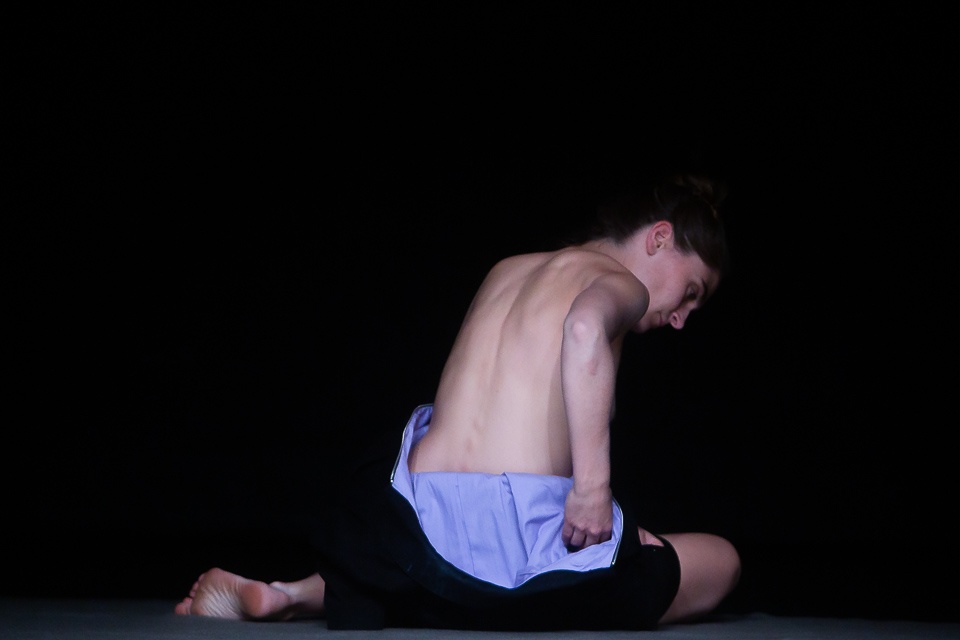 A print by Albrecht Dürer dating back to the Renaissance depicts a strange scene: a naked woman is lying on a table behind a grid; facing her on the other side, a man tries to reproduce what he sees, using the grid as a reference system to measure, to pinpoint, to see. Even if the woman’s figure is captured by this device, called a perspective machine, she will never be entirely contained. Invited on stage, the abstract and geometrical perspective system is materialised. Here geometry is contingent on matter, gaze is embodied, and bodies are prone to sensations, rhythms and time. Friction appears. Figures touch and affect each other. Perspectives shift.

Corpografies is a line of programation of La Caldera focused on body writing and narratives of presence, the body's ability to articulate a sensitive discourse, where the body is text and thought is action
21–22 Oct 2021 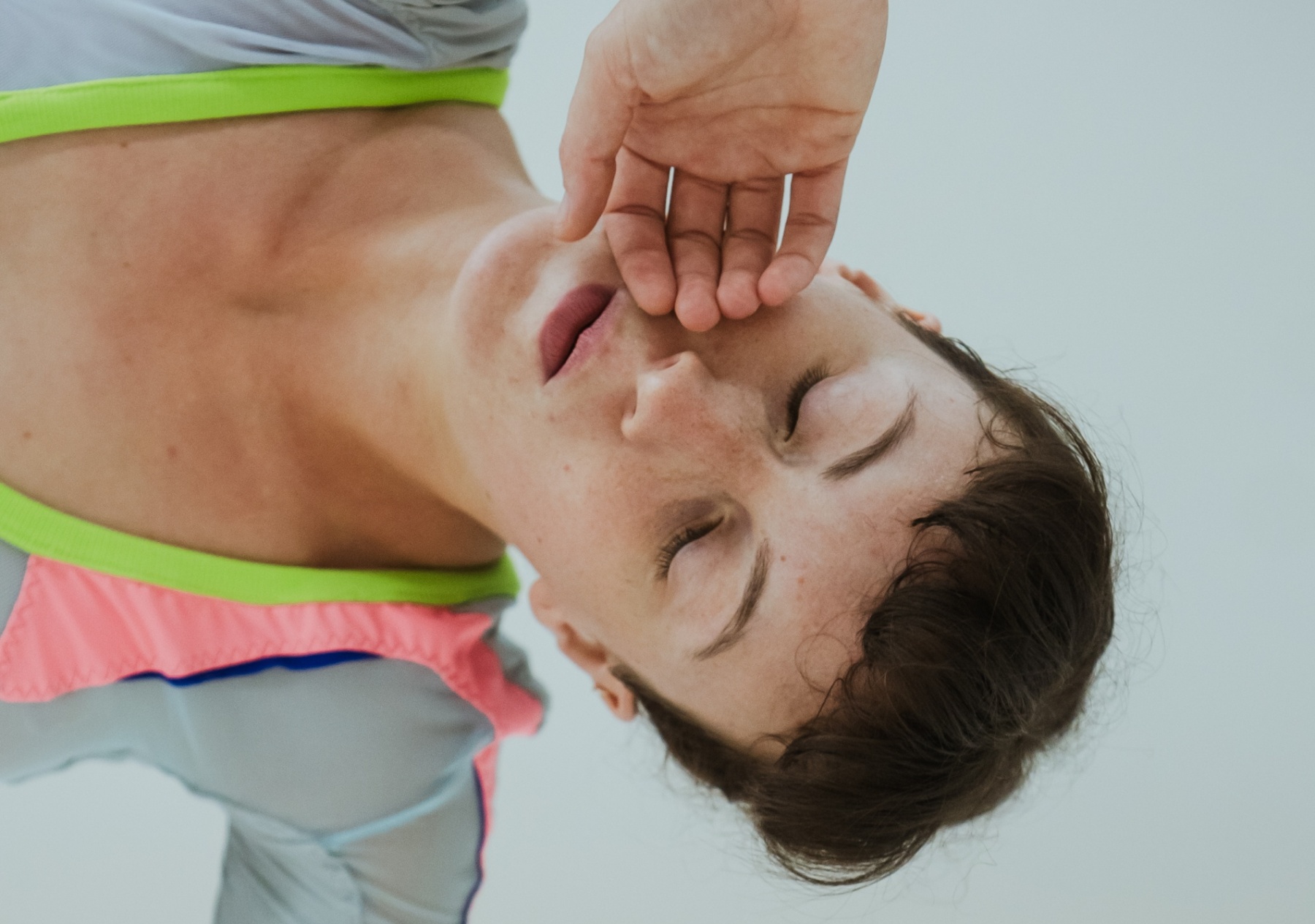 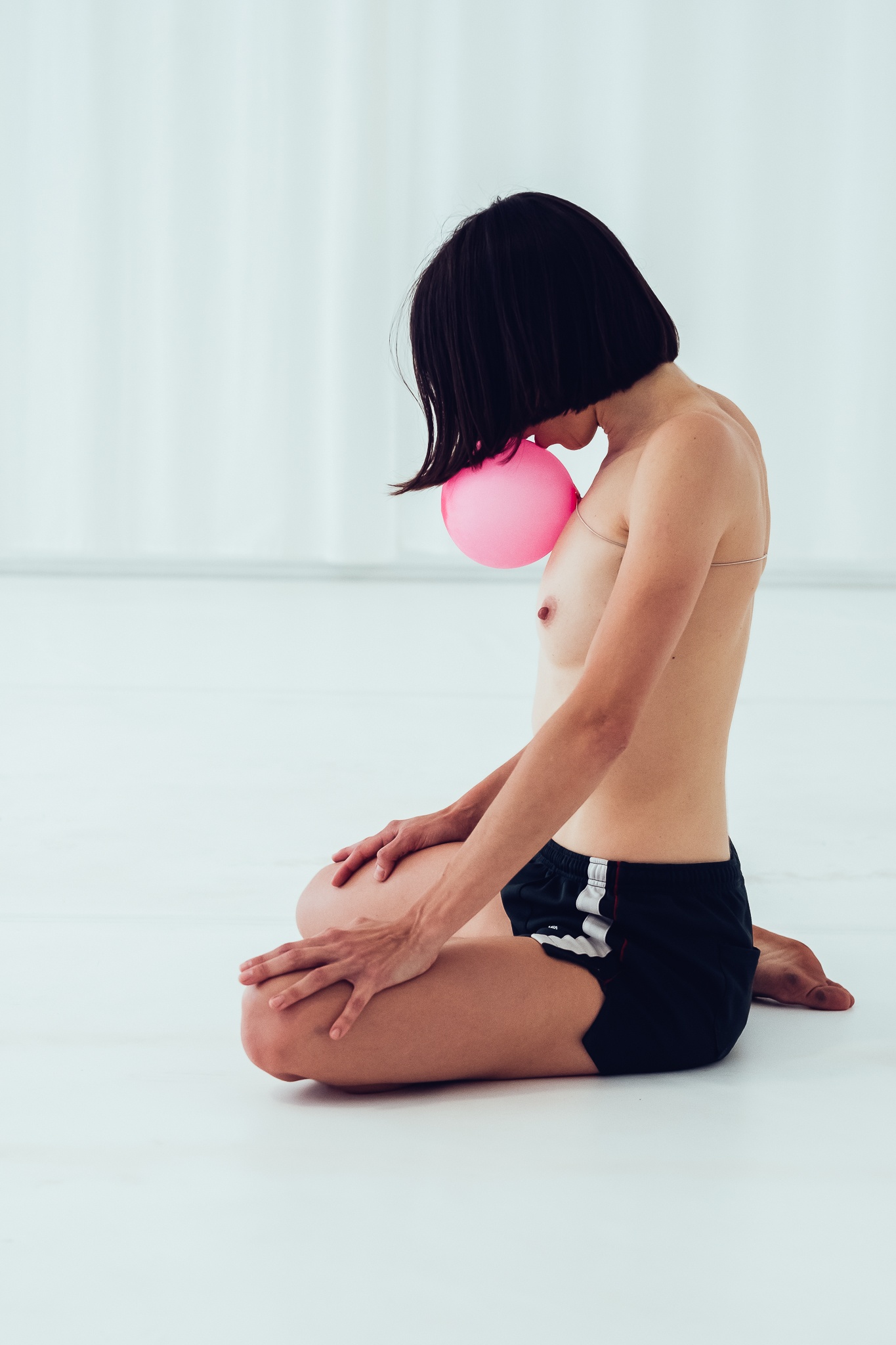