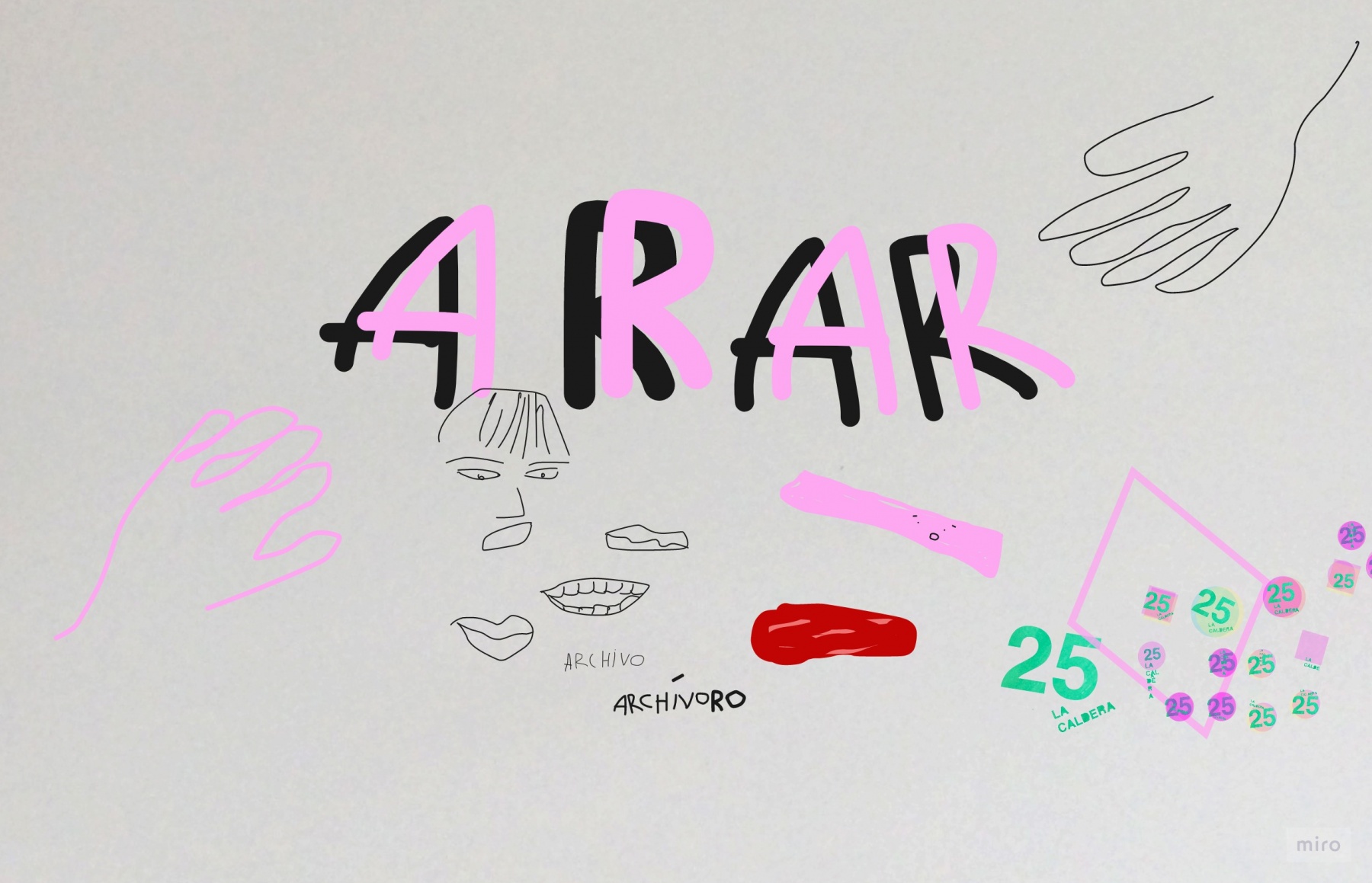 ARAR are the proposals of our accomplices for the celebration of the 25 years of La Caldera. The month of May 2020 was supposed to be dedicated to be together imagining and practicing other ways of sharing time. This has been crossed by the now that we are living.

An intensely present, which has removed, dislocated and displaced what we had in mind, to give way to other possibilities, other times, other forms and other strange and altered states of being.

Some are open proposals. Others, traces that have remained of the practices, conversations, reflections, experiences and frictions without skin, that have arisen these days.

This is the way we have found to sustain artistic practices, to be together in the distance and not to abandon ourselves.

We have finally been able to embody a meeting in La Caldera from September 28th to October 4th, 2020. A week during which we have been able to share some of these practices in person. 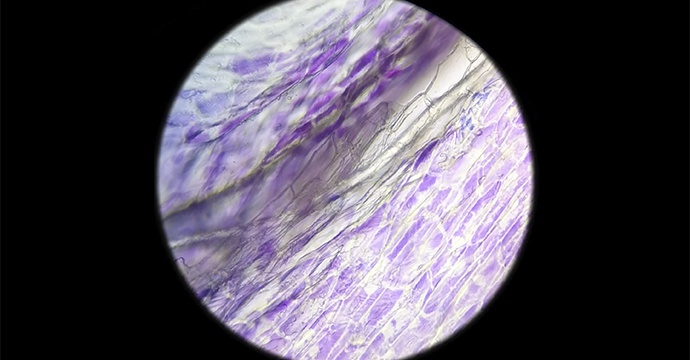 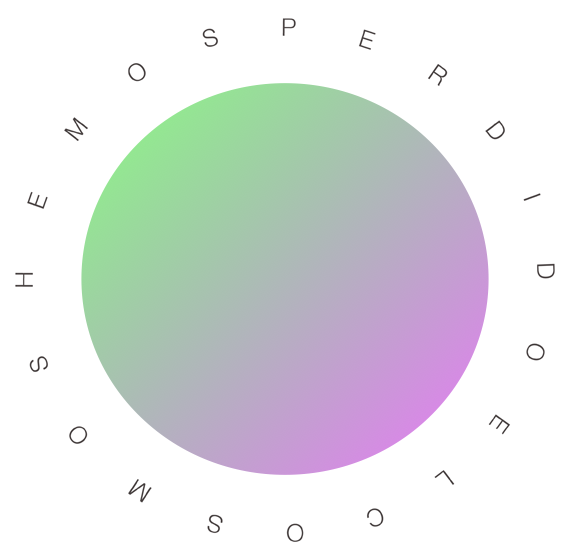 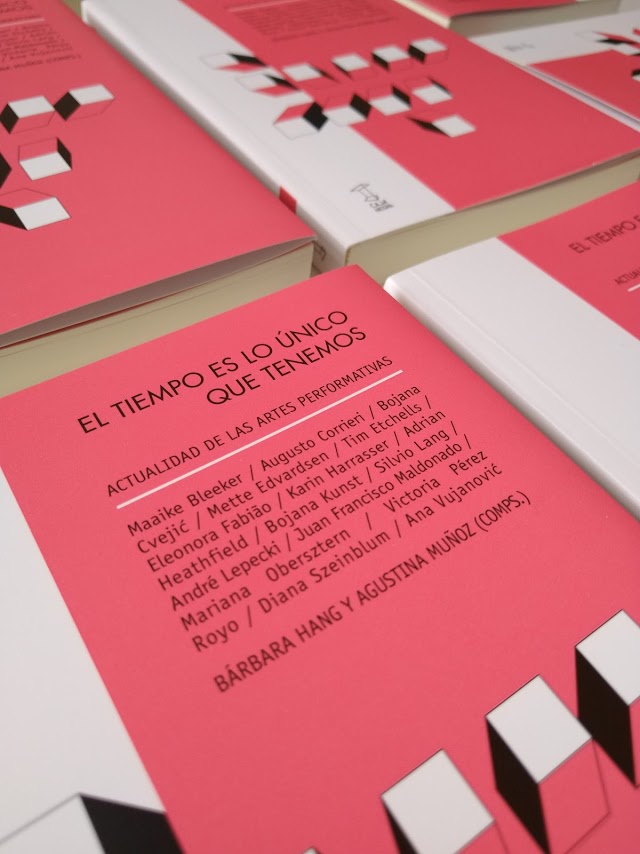 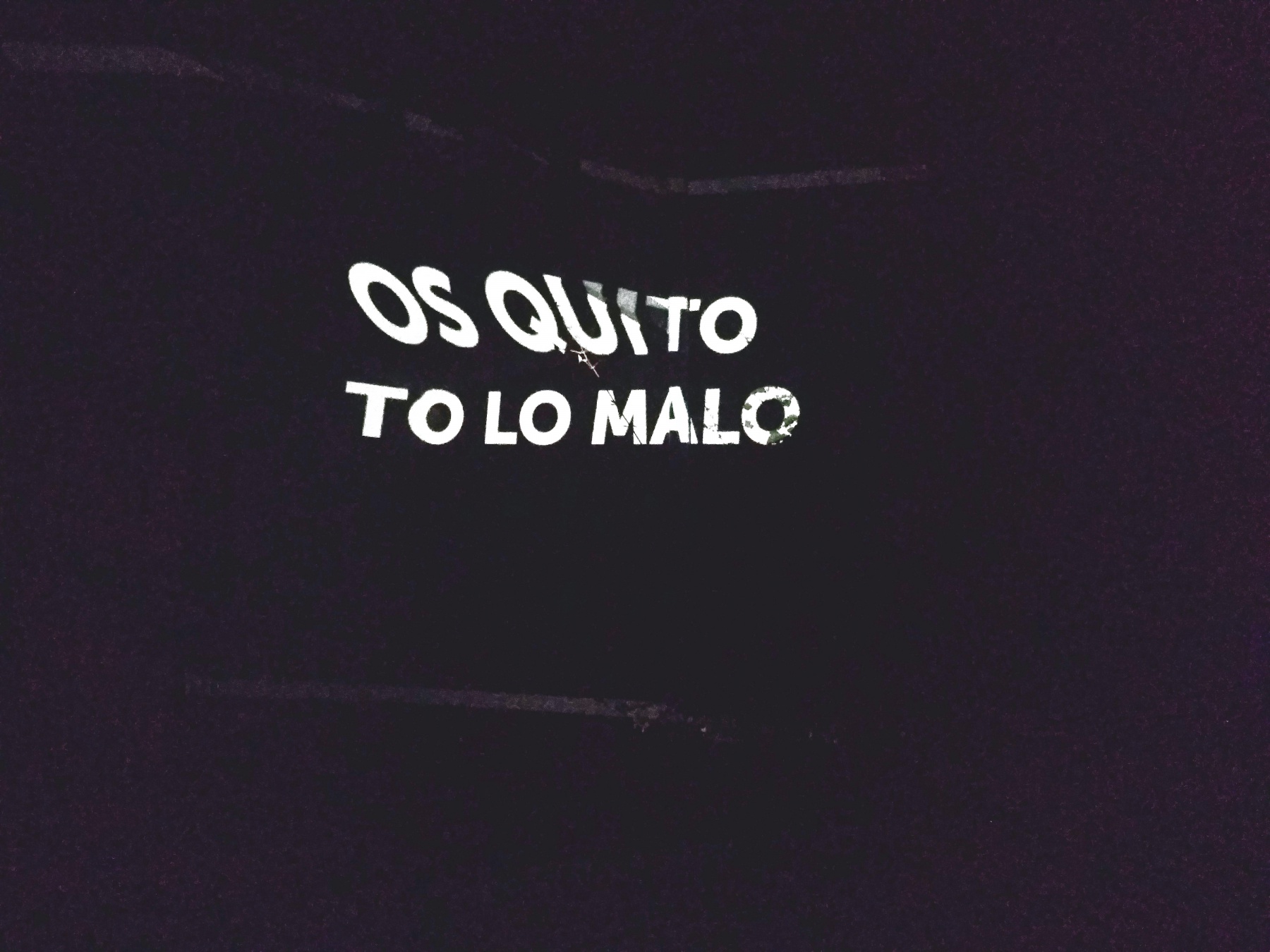 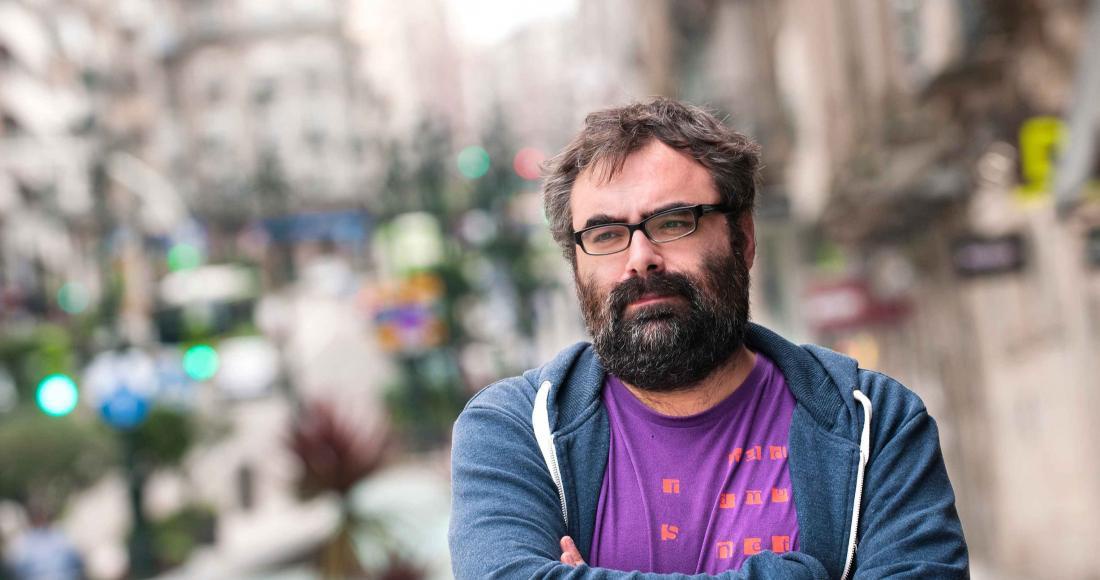 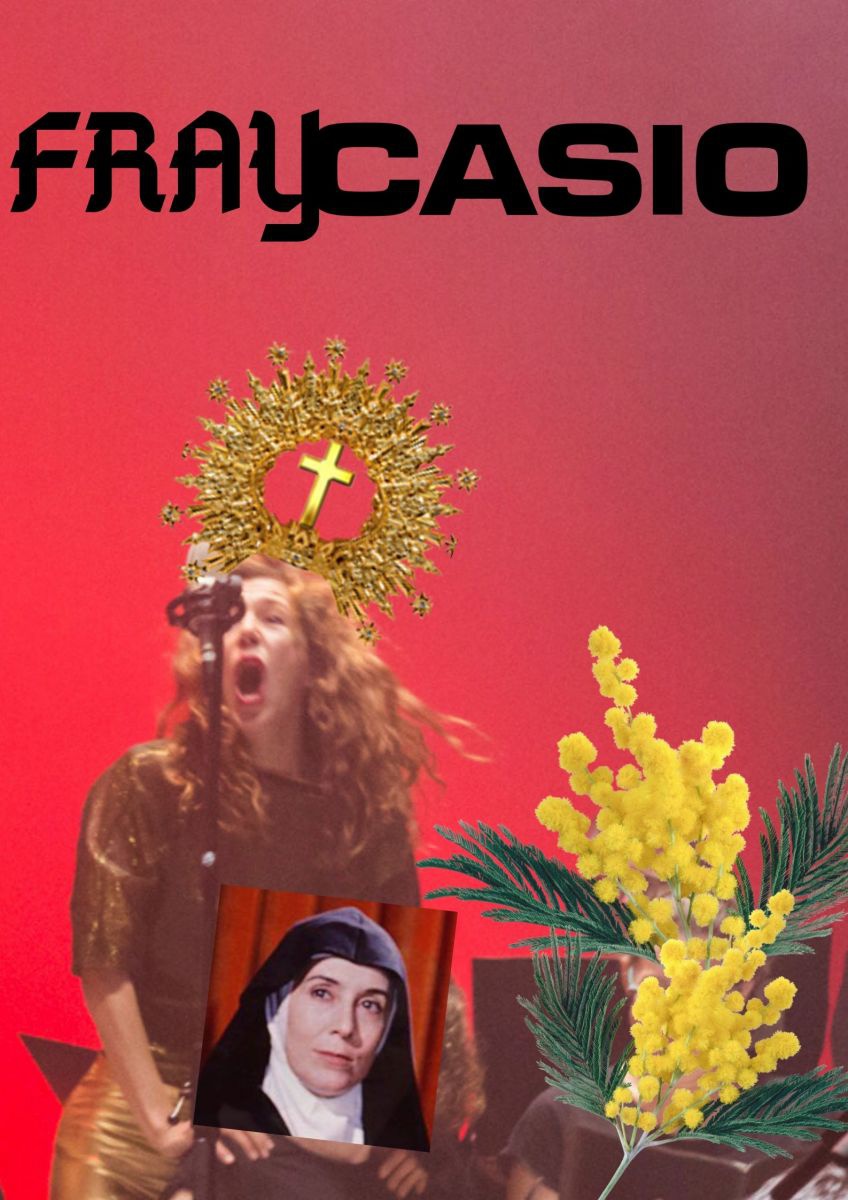 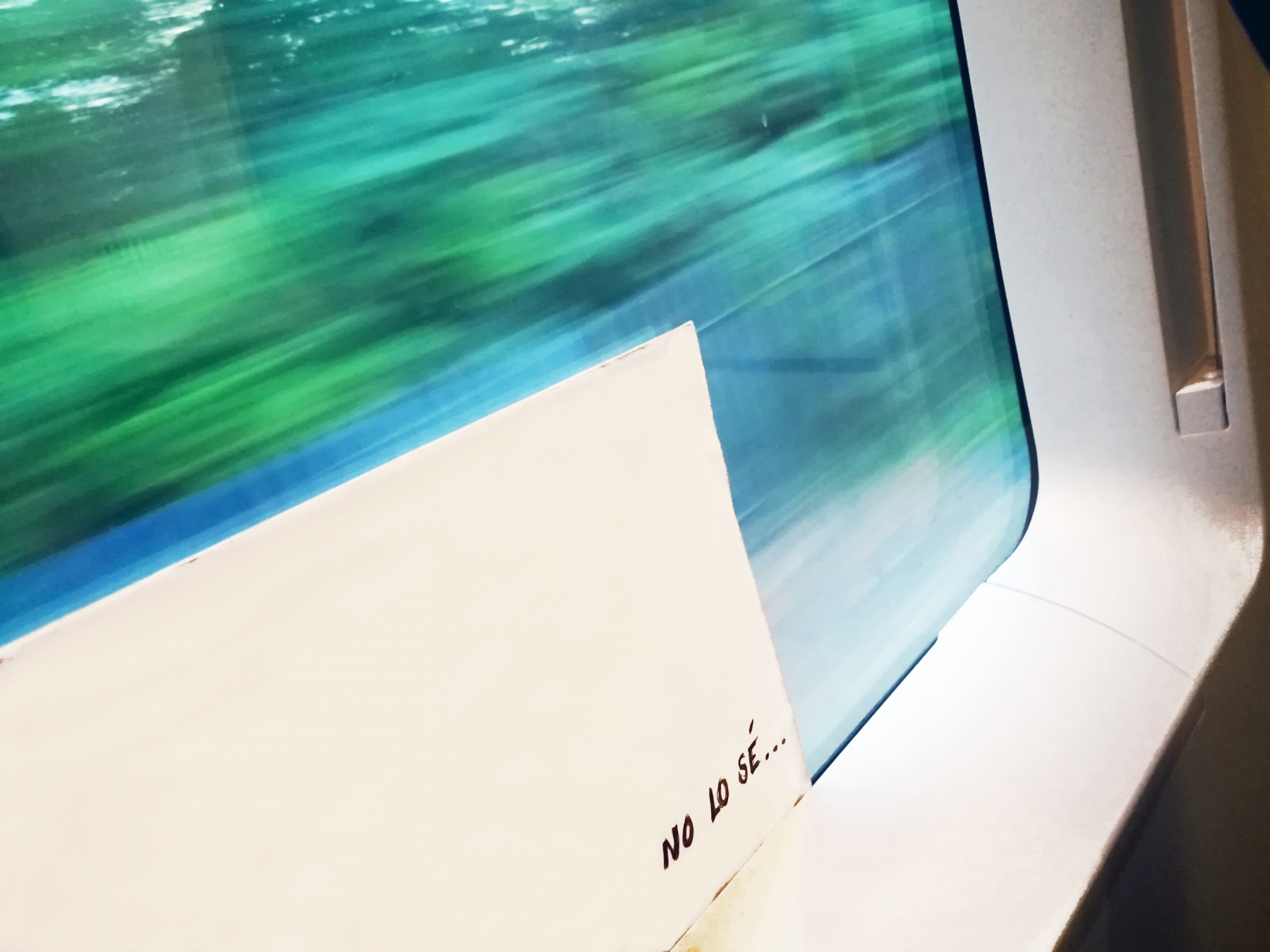 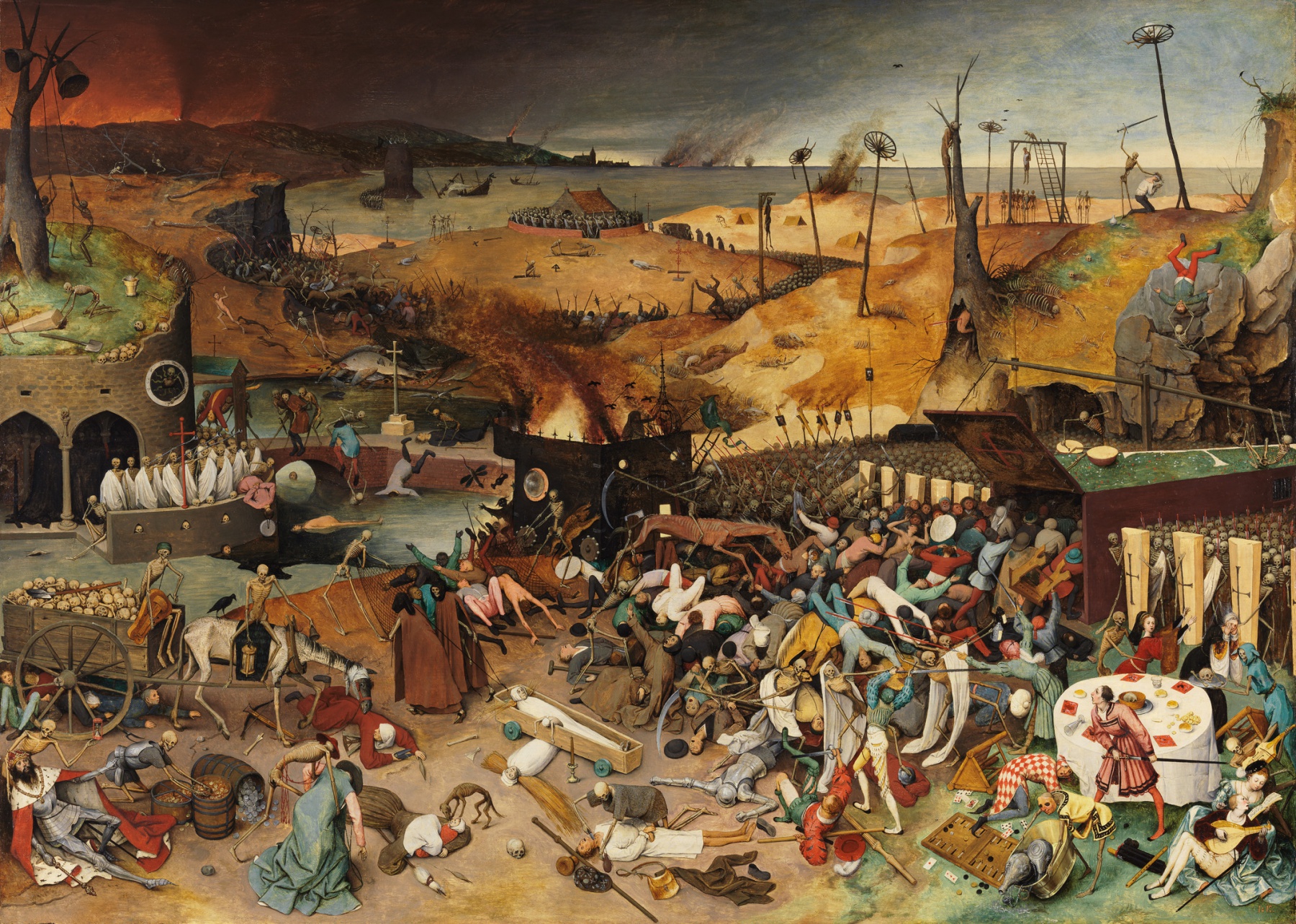 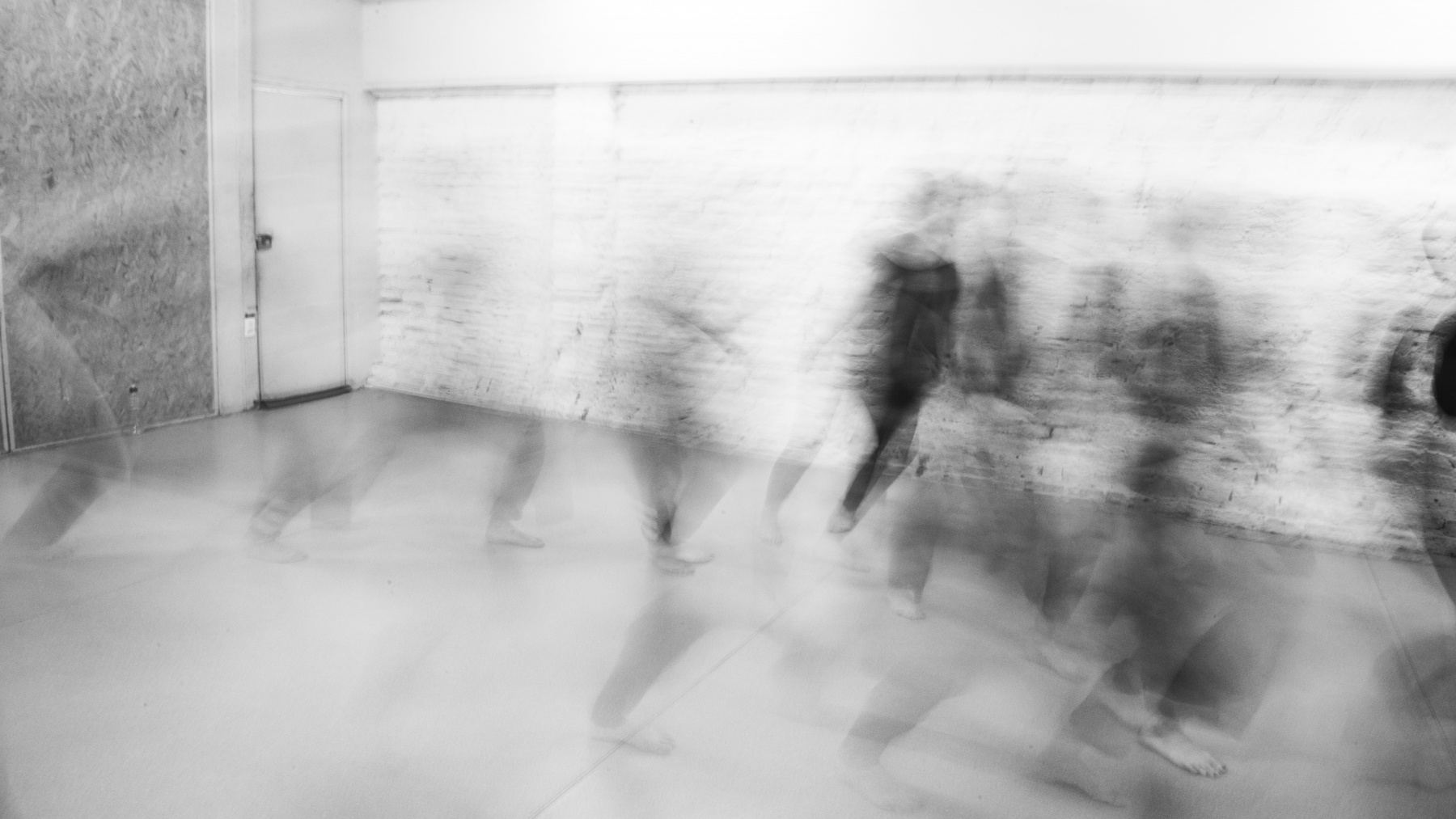 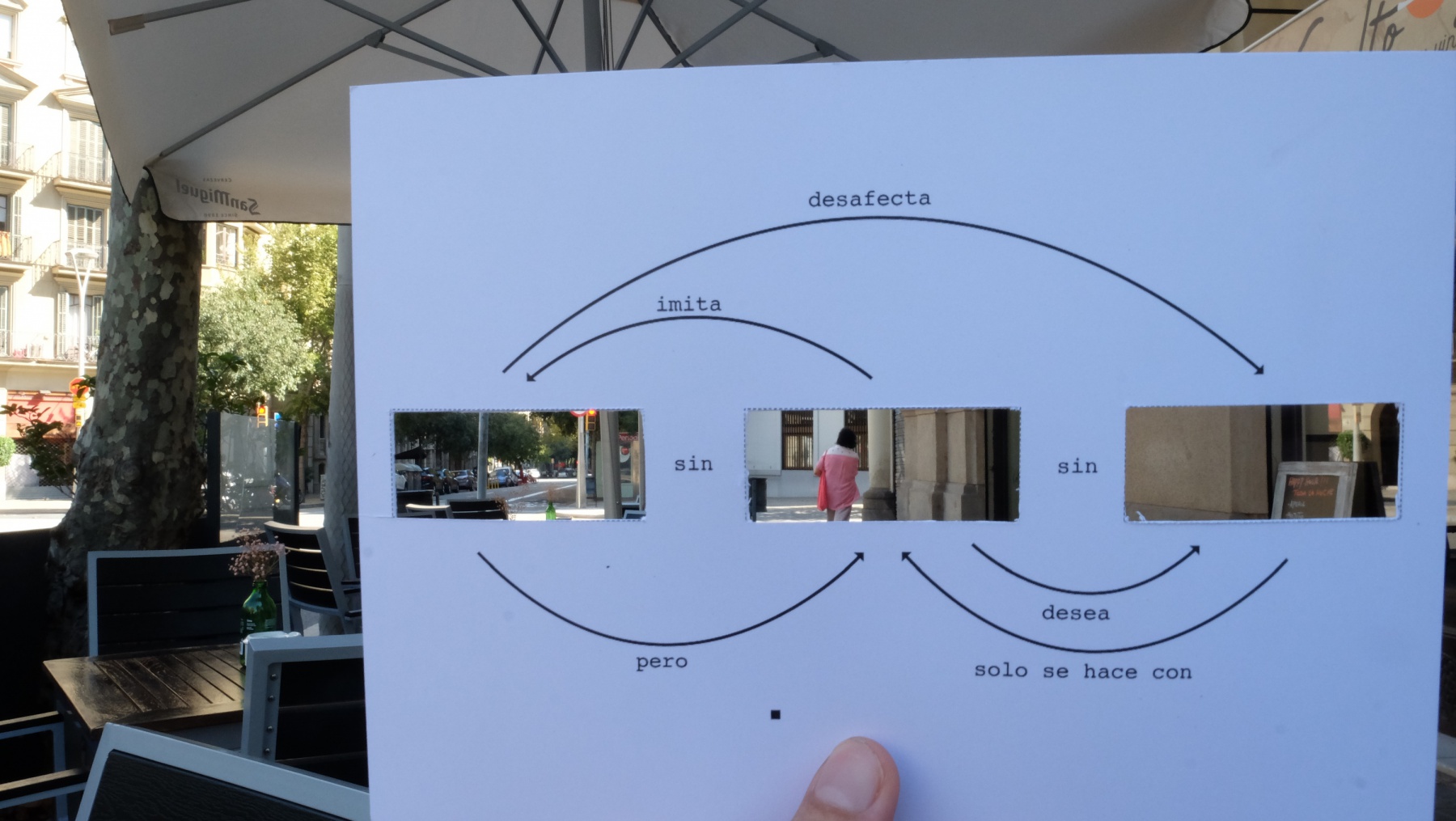 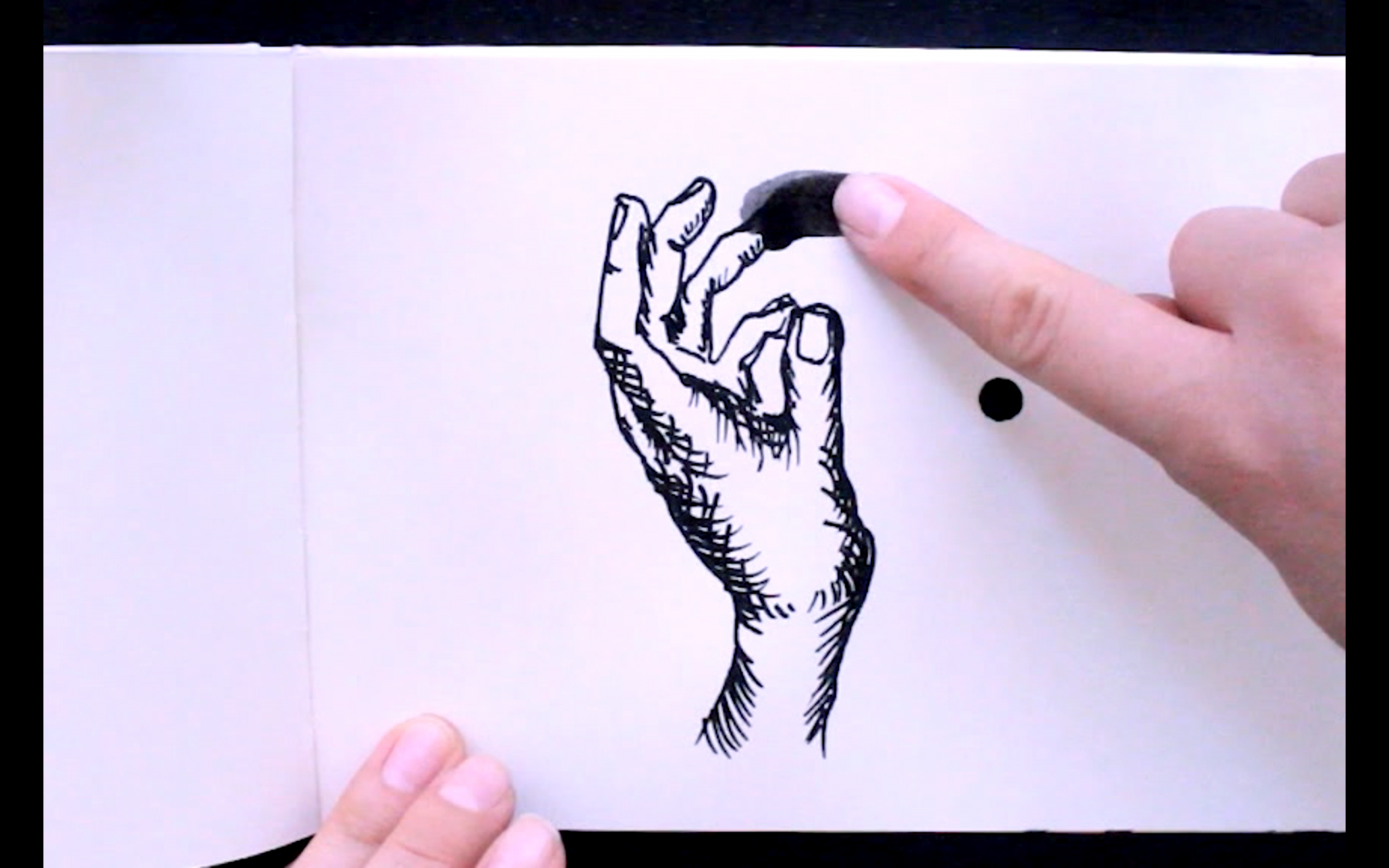 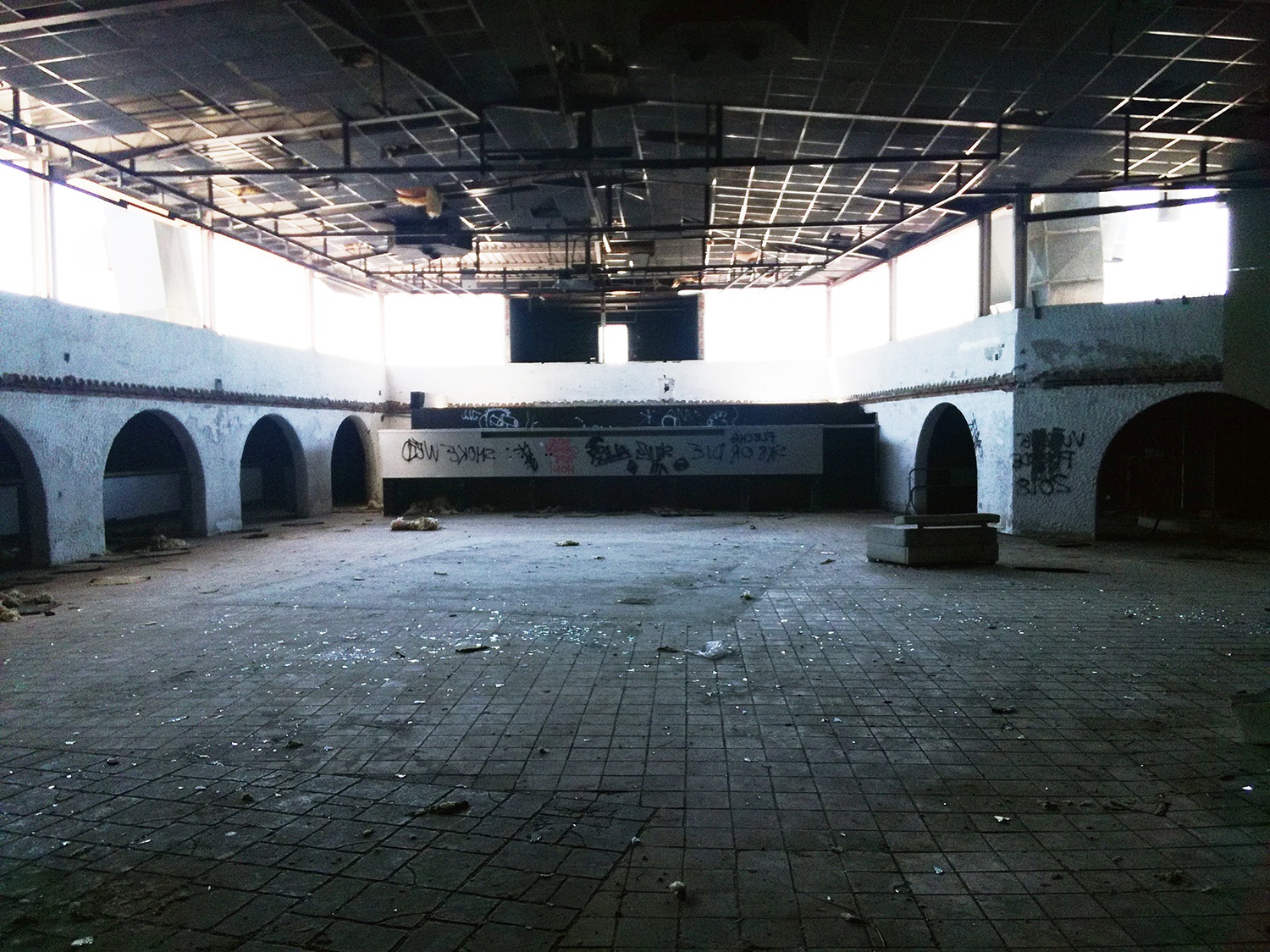 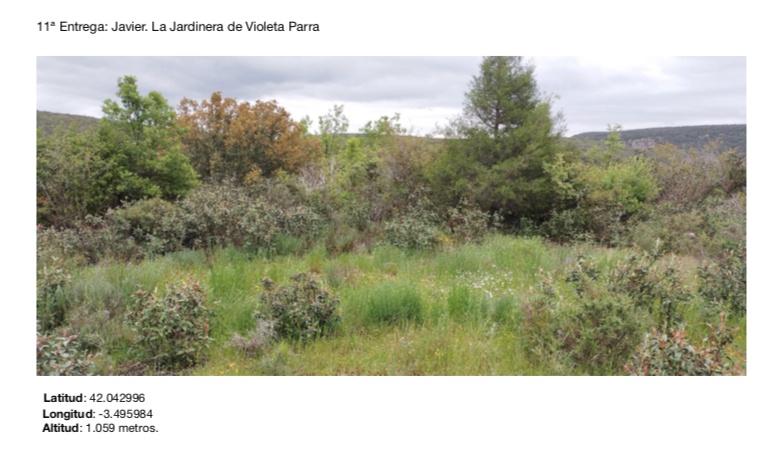 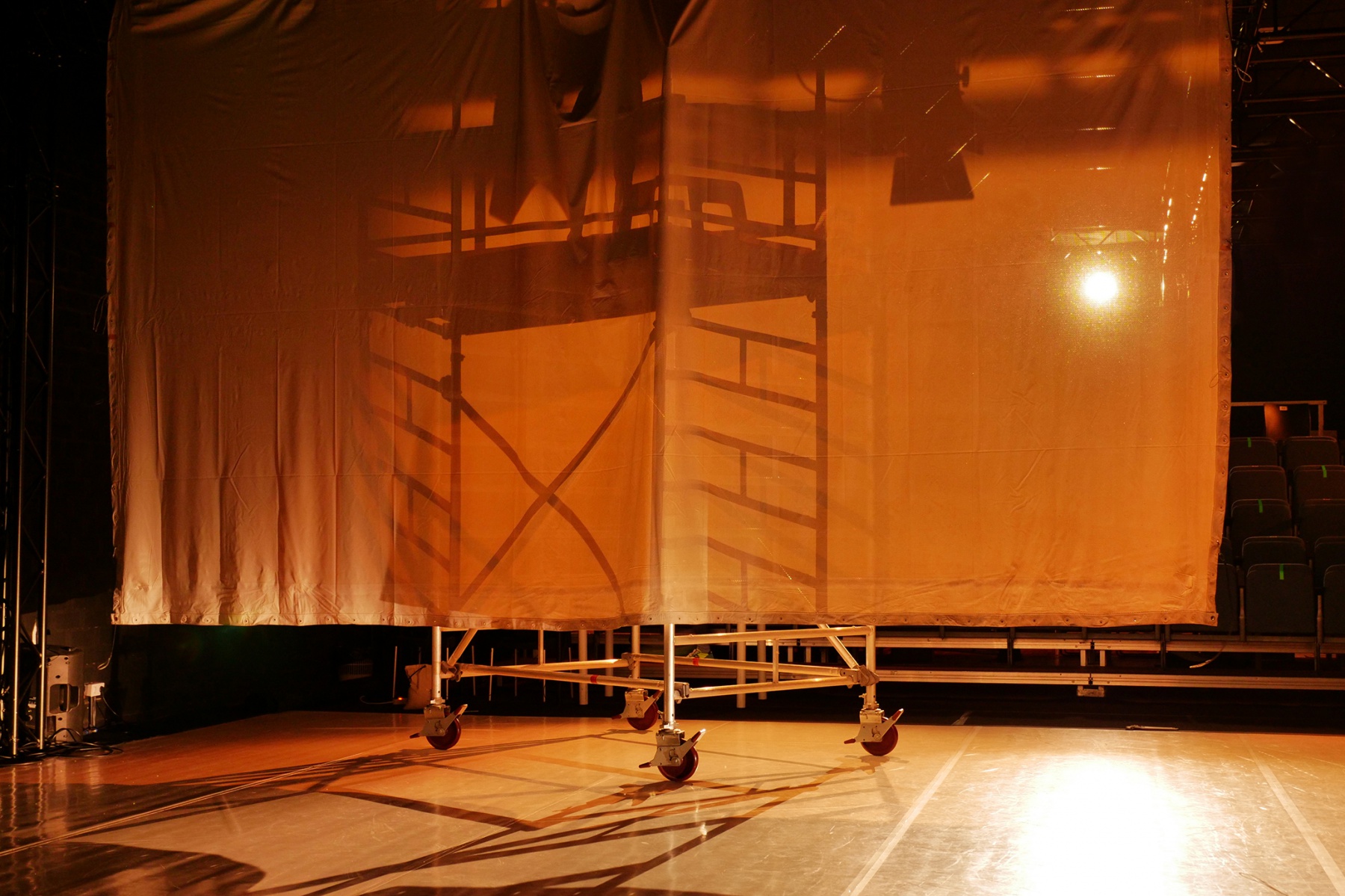 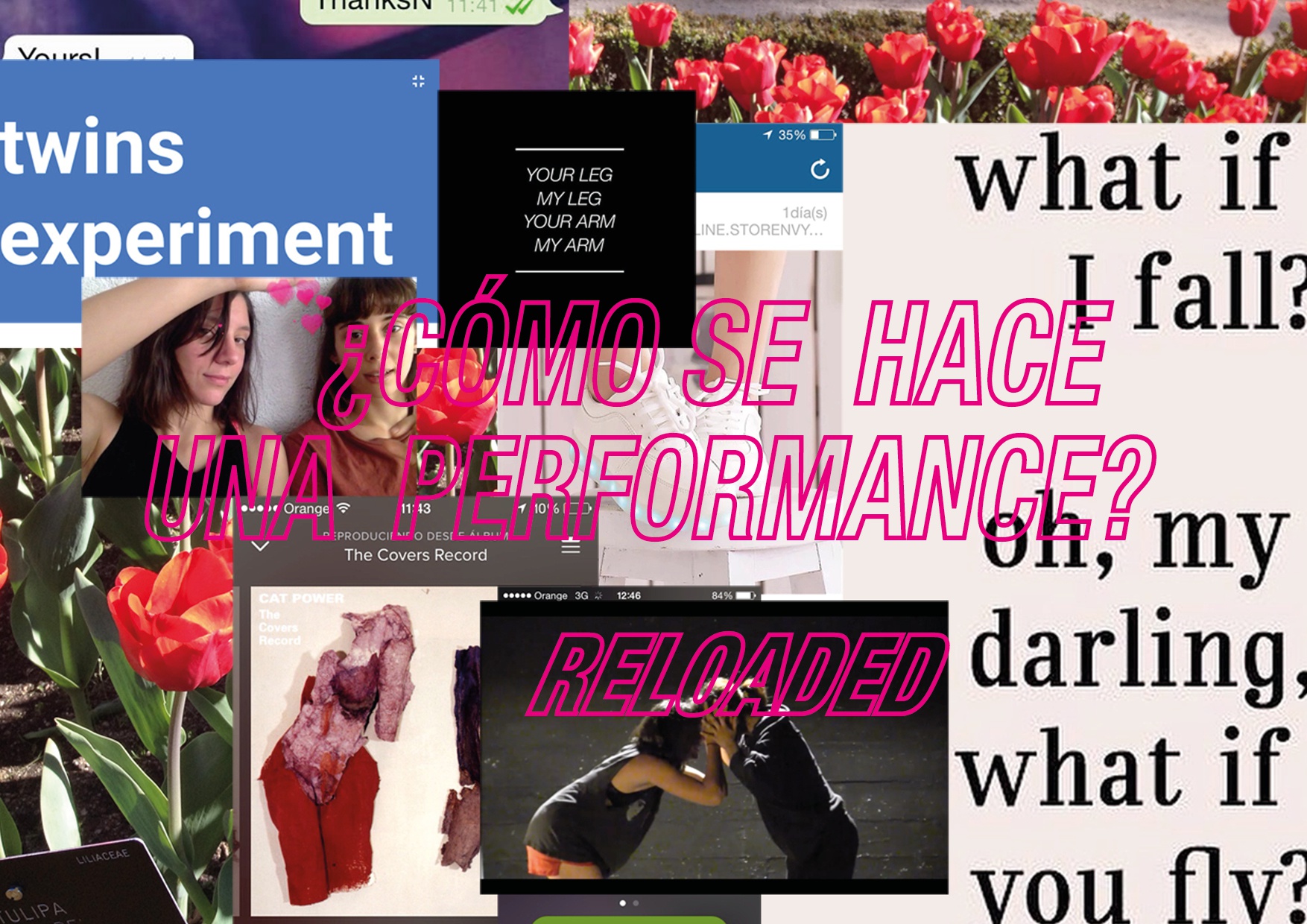 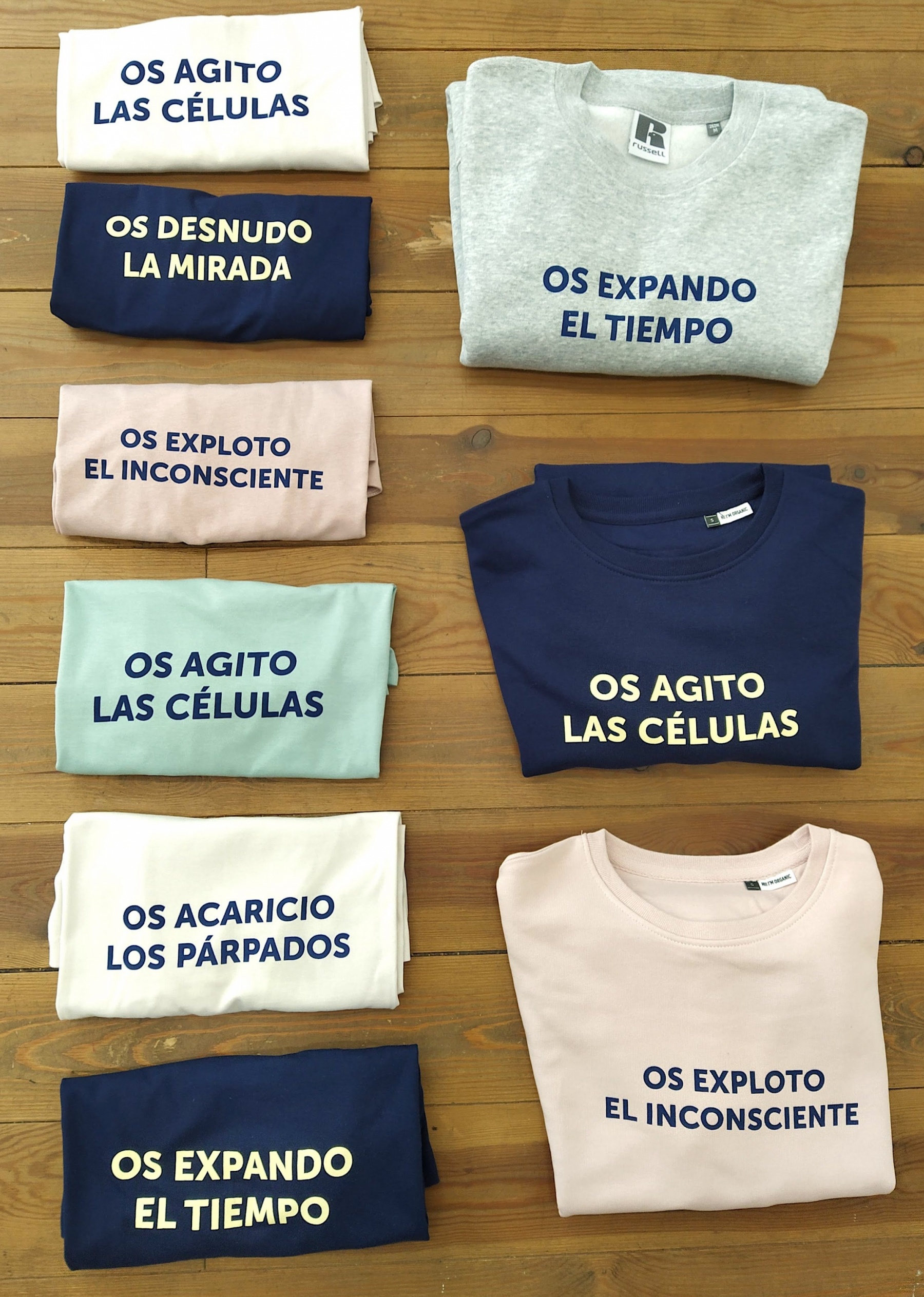 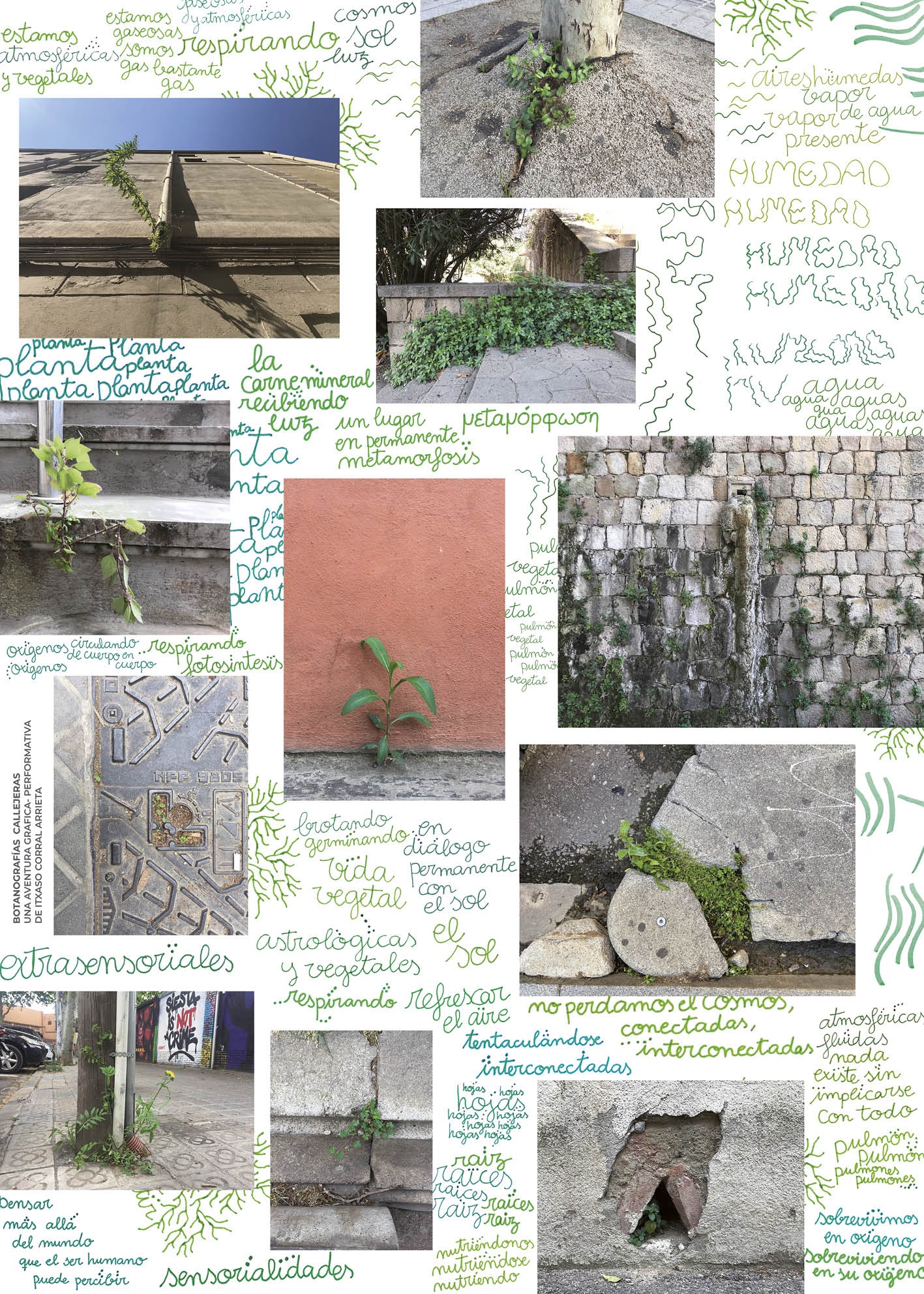