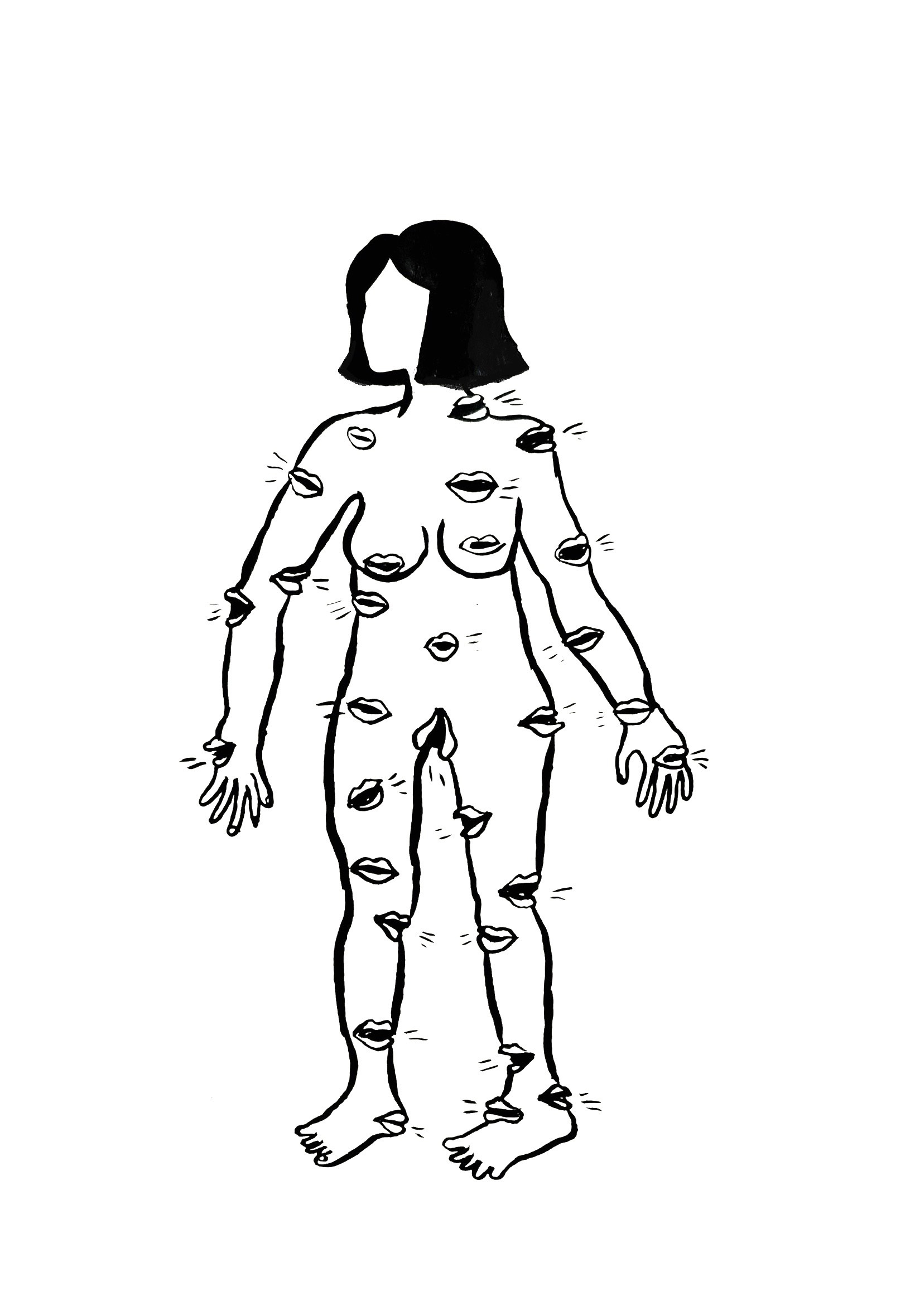 ESTO (EScuchando TentaculandO) is an adventure that begins to happen at the end of 2019 from a hunch of Itxaso Corral Arrieta welcomed and lovingly toned by Óscar Dasí and La Caldera team, later cared for and expanded by Adaline Anobile, Alba Feito, Carolina Campos and Lara Brown.

ESTO appears to follow the creation processes of some of the resident artists of La Caldera, trying to collect the knowledge, often difficult to name or translate into words, that appears within these processes. ESTO (this) takes the form of encounters, walks, gaps, temperatures, emails, conversations in the park, moments, lights, sweaters, letters, meals, moons, breaks, flows and fluids, drawings, silences ... Spaces, times in which to practice the you listen, weave ourselves together, invoke contours of possible sensitive spaces in which perhaps to connect with the kernels of the matter. What kernels? The kernels, the substances, the hearts, the buds, the marrow, the entrails ... If we talk about practices, methodologies, research in living arts: what is there moving, flowing, interested, sustaining, driving desire, warming us, keeping us alive and alive, with life.

ESTO (this) is a conversation, an exercise of coming, of meeting, of allowing oneself to be done, of trusting, of sharing an altar, an attempt to transmit, of appearing, of clicking. ESTO (this) is to be asking yourself that question while you are at it: I am in it, in what? In ESTO (this), and what is ESTO (this), because what is happening insisting on that being. ESTO (this) is a segredo partilhado, a collection of small offerings, an inhabited wasteland. ESTO (this) appears as something because attention is paid to it: it is a constant practice that perhaps has a structure but that has been done by itself, without responding to a structural dogma of how things should be done, these things of art, of creation . It is a thinking action, an active thought, it is to sustain the nature of that practice, to be faithful to that nature. ESTO is an open-ended invitation, with the intention to have no other intention than to open a common frame and see what this can hold (and support and sustain this). The frame says that we are already on our way. ESTO doesn’t ask where we are going, or if we are going somewhere, but looks at what happens on the way. It says something about the friendships and alliances we have - in life, in work, in creation - with people, thoughts, matter, beings, etc. and how they are articulated, some more loosely than others, some more urgently than others, and how they travel with and through us. There is something discrete yet precise about the frame, because it has to hold this fragile and powerful quality of what can shift at any moment but that is nonetheless fundamental to how we relate to things, thoughts, beings etc.). ESTO could have been entirely different and it would still be ESTO. 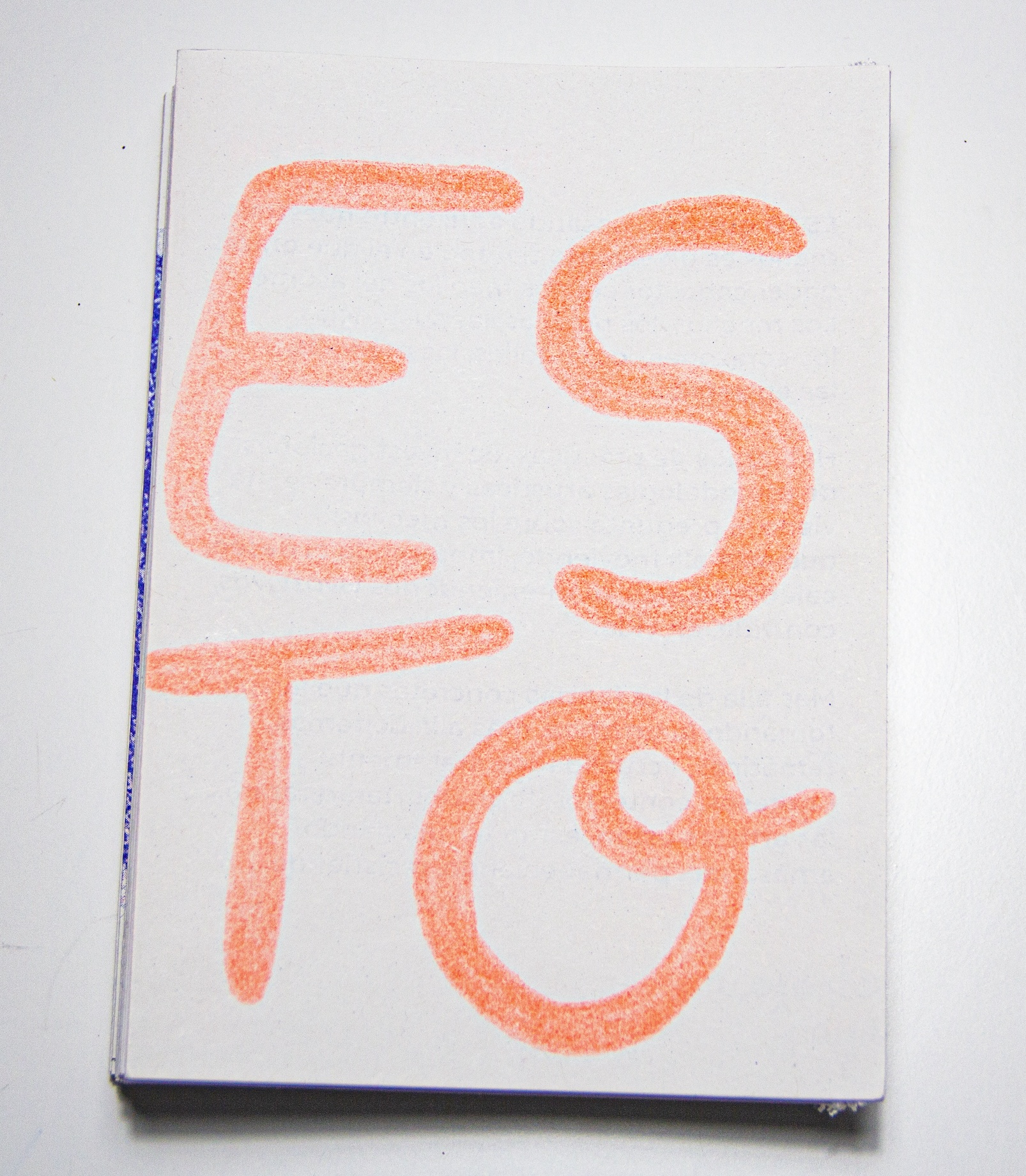